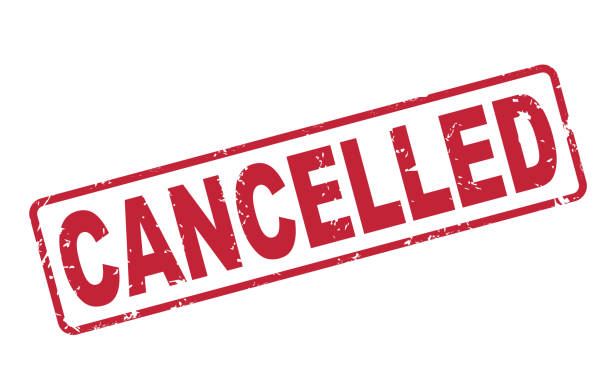 THE STATE OF TEXAS

NOTICE IS HEREBY GIVEN that, by virtue of a certain Writ of Execution issued out of the Honorable County Court at Law No. 2, Denton County, Texas, on the 9th day of August, 2019, for the sum of One Thousand Two Hundred Twenty and 63/100 ($1,220.63) Dollars, with One Thousand ($1,000.00) Dollars attorney Fees, with interest at the rate of 5.5% per annum from August 29th, 2019, and costs of suit, under a judgment against Brad A. Jennings in a certain cause in said Court, No. CV-2019-02299-JP (related case: D19-141J3) UNIFUND CCR, LLC vs. Brad Jennings.  In my hands for service, I Johnny Hammons as Constable Pct 1 of Denton County, Texas, did, on the 2nd day of February 2021, Levy on whatever interest Brad A. Jennings has or may have in certain Real Estate, situated in Denton County, Texas, described as follows, to-wit: LOT 5 IN BLOCK B, OF SHORE HAVEN ADDITION, AN ADDITION TO THE CITY OF HICKORY CREEK, DENTON COUNTY, TEXAS ACCORDING TO THE PLAT THEREOF RECORDED IN THE IN CABINET 0, PAGE 194, PLAT RECORDS, DENTON COUNTY, TEXAS [24 Shorehaven Lane, Hickory Creek TX 75065.] On the first Tuesday in April, 2021, the same being the 6th day of said month, at the Court House door of Denton County, in the City of Denton, Texas, between the hours of 10 a.m. and 4 p.m., by virtue of said levy and said Writ of Execution, I will sell whatever interest Brad A. Jennings has or may have in the above-described real estate at public venue, for cash, to the highest bidder, as the property of said Brad A. Jennings in compliance with law.  I give this notice by publication, in the English language, once a week for three consecutive weeks preceding said day of sale, in the Denton Record Chronicle, a newspaper published in Denton County, Texas. Witness my hand, this 2nd day of February 2021 Johnny Hammons Constable Pct 1 Denton County, Texas. By W. Tyler Chief Deputy, DRC 03/17, 03/24, 03/31/2021